You are here: Home1 / References2 / Media Relations for Hotel Group 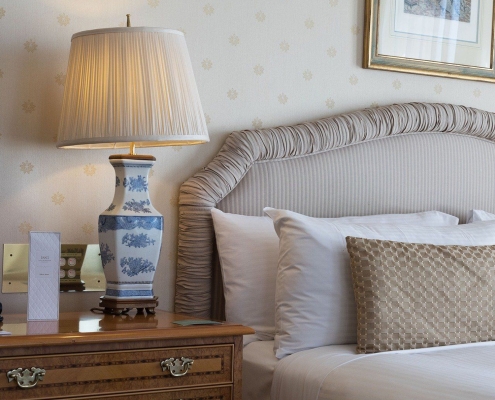 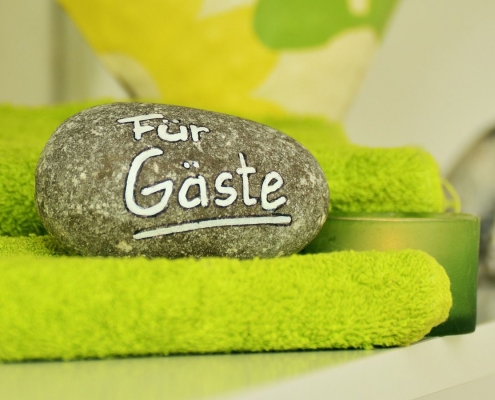 Approach: Assure a steady stream of media releases to tourism and general interest media, supplemented by sweepstakes as well as media briefings and events

Implementation: Initial activities followed a low cost / high efficiency approach: Reach out to the travel and leisure departments of general interest media in Germany, Austria and Switzerland with a constant stream of releases. The wide variety of subjects showcased the attractiveness of member hotels and their surroundings. A strategic concept and list of key themes including wellness, fitness, hiking and biking offers editorial guidance.

In addition to raising visibility in general interest media, the client sought to improve the group’s positioning in the competitive environment. The outreach to the food and lodging trade media was facilitated by Mundo Marketing’s longstanding relationship with key media representatives and opinion leaders.

A third firmly established element is the group’s major media briefing at the ITB, the world’s largest tourism fair held annually in Berlin. Throughout the event, journalists from around the world are hosted at the group’s booth and meet their colleagues during the group’s daily ‘happy hour’.

Result: From an initially low awareness in media circles, the group continuously enhanced its visibility and reputation. All member hotels benefit from an improved and sharpened positioning. Media coverage has generate new customers and grown sales with new members continuously joining the group.

We look forward to hearing from you